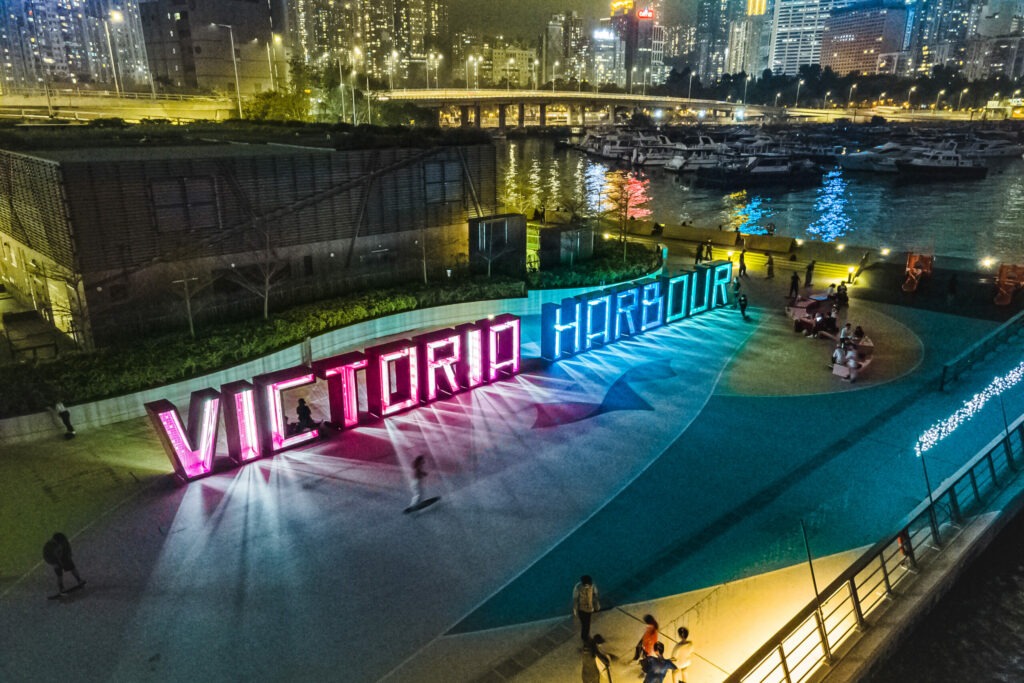 The East Coast Park Precinct was opened to the public in 2021. It is situated on the harbourfront of Fortress Hill. This recreation space is significant to Fortress Hill and Causeway Bay as a place to rest and offers a unique scene of window view design for Victoria Harbour. In the daytime, visitors can relax […] 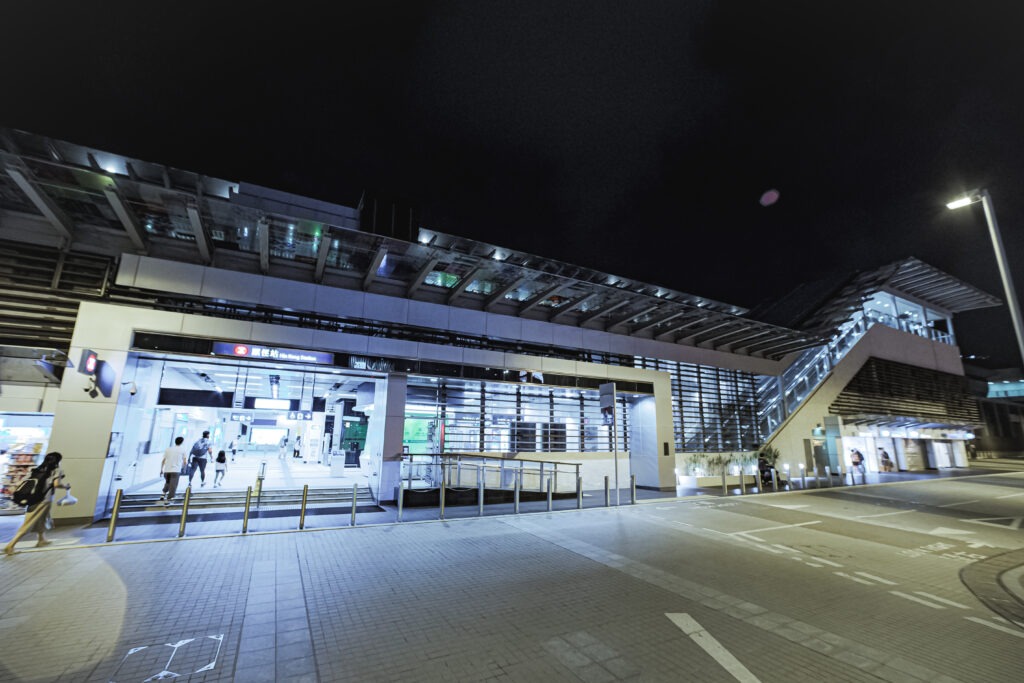 The Shatin to Central Link is an expansion of the MTR rapid transit network in Hong Kong. This 17km railway project will link up Ma On Shan Line and West Rail Line at each end, forming the East-West Corridor. SPL’s bespoke lighting system beautifully blends in with the ceiling design. Linear LED light boxes with […] 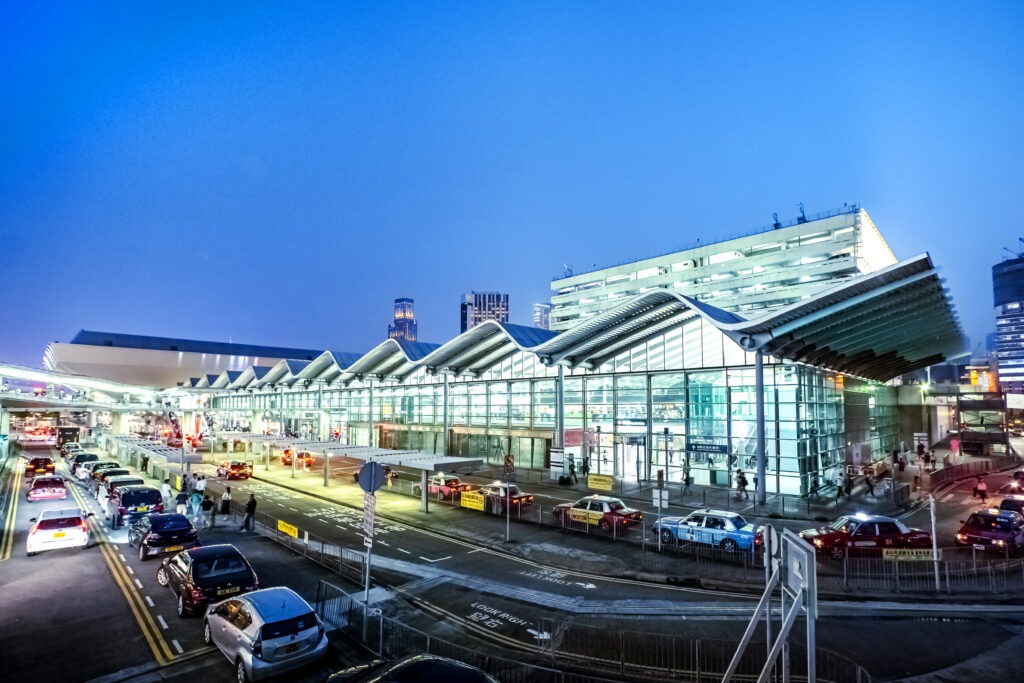 Hung Hom Station is an interchange station between the East Rail line and the Tuen Ma line domestic services of the MTR network, as well as the southern terminus of cross-border through-trains to mainland China. Floodlights are installed around the concourse and indirect light spreads through the concourse via reflection on the ceiling, creating a […] 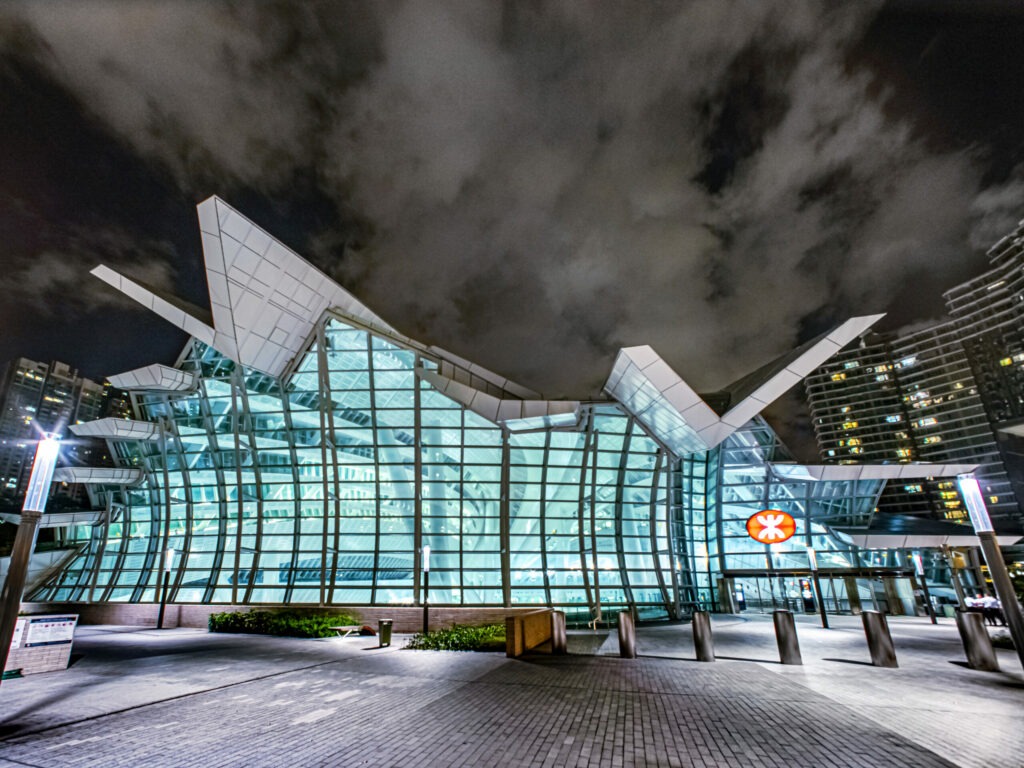 Guangzhou-Shenzhen-Hong Kong Express Rail Link (XRL) is a high-speed railway that connects the mainland and Hong Kong [Kowloon) via Guangzhou and Shenzhen. Hong Kong West Kowloon Terminus is the only station in the Hong Kong section of XRL. The station features 15 platforms and an area amounting to 430,000m². SPL designed the entire lighting solution […] 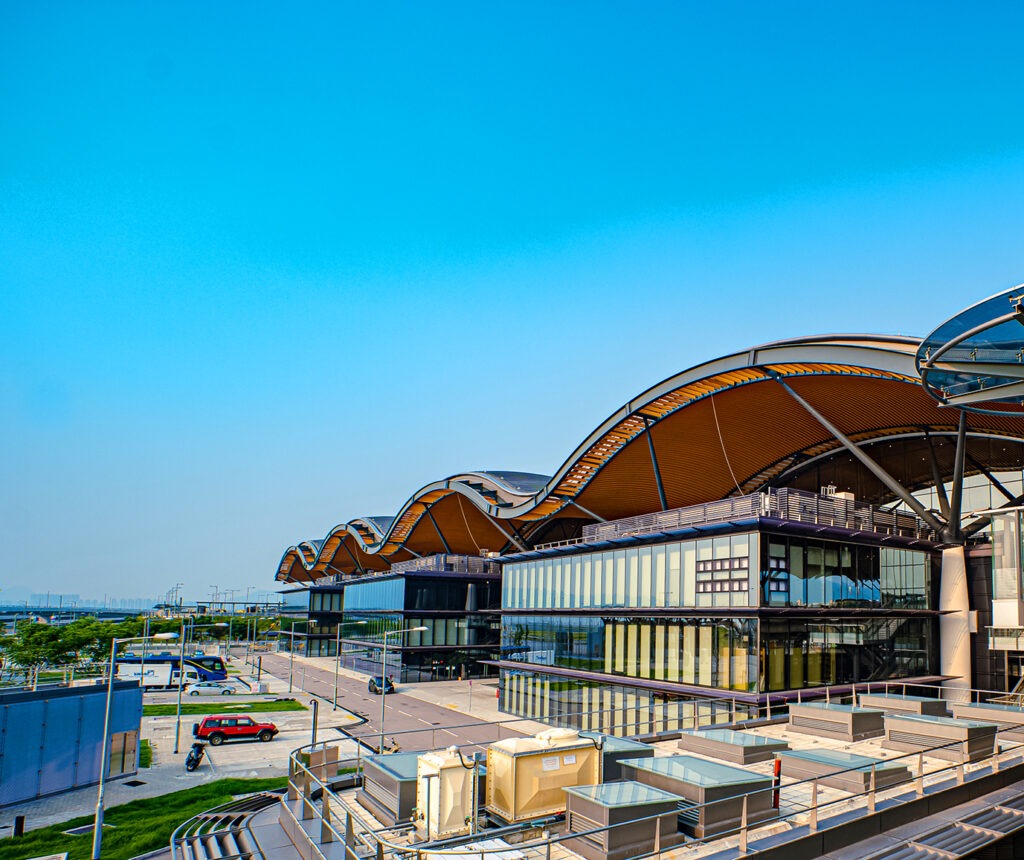 Hong Kong – Zhuhai – Macau Bridge (HZMB) is the longest bridge-cum-tunnel sea crossing in the world. The total length of HZMB is 55km, including the 12km Hong Kong Link Road, 29.6km Main Bridge and 13.4km Zhuhai Link Road. In accordance with the indoor lighting compliance of Building Energy Code (BEC) issued under the Buildings […] 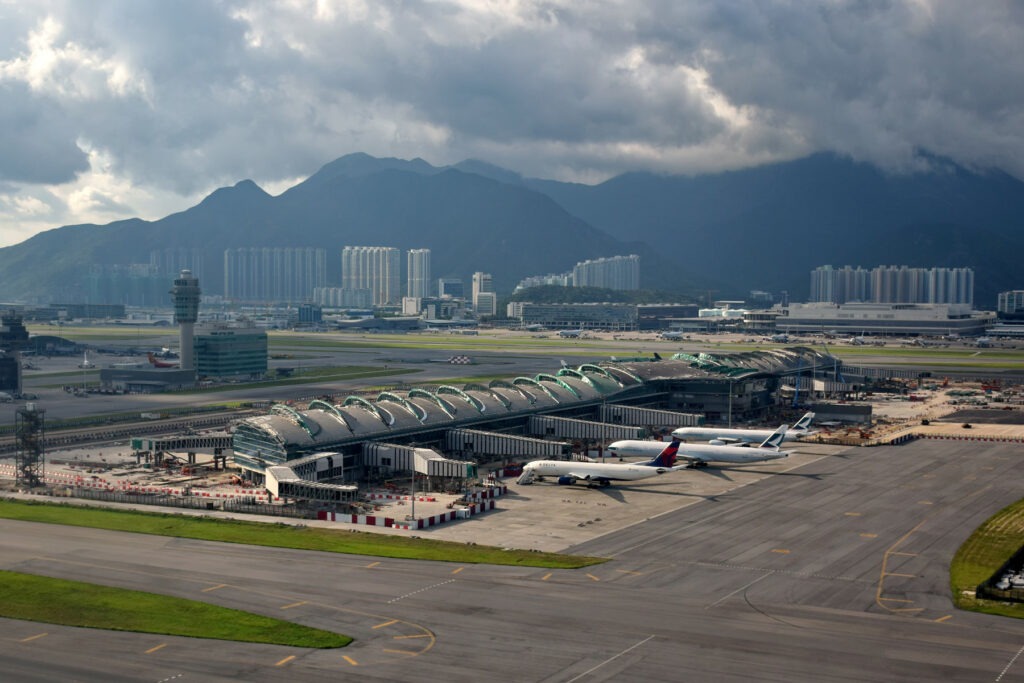